What is the BLU Token?

The BLU token is the governance token in the system.

When the system incurs bad debt, from user positions that have outstanding debt after all collaterals have been seized, the debt will be paid off using minted BLU tokens.

In simple terms, the BLU tokens holder will be rewarded with the stability fee earnings accrued automatically over the long term. Similarly, they will be punished when the system is insolvent.

How does BLU token increase in value?

Stability fee is collected on all CDP positions and across all Bluejay stablecoin.

Similar to MakerDAO's surplus auction mechanism, when stability fees are collected by the system when debts are repaid, the fee will go towards a surplus. When the surplus is over a threshold, it will be sold for BLU tokens. These BLU tokens will be burnt, thus reducing the amount of BLU in circulation and increasing it's price.

In the simplified example above, we can see that when the system sells the stablecoins to the market for BLU and burn them, it essentially distribute the economic gains to all BLU token holders. The BLU holders do not even need to make any transactions, they can simply hold the balance in their wallet.

How does BLU token decrease in value?

In the case where a CDP position is underwater where the collateralization ratio falls below 100% (ie sale of all collateral will not recover the debt owned), the system will treat this as bad debt.

Bad debts will be settled by Bluejay protocol by minting BLU to repurchase the stablecoin debt from the market. The stablecoins bought will be netted against the bad debt in the system.

In the simplified example above, we can see that when the system minted BLU and sell them for stablecoins, it essentially distribute the system losses to all BLU holders.

Bad debts can be prevented by careful management of the risk parameters of the system to ensure that the CDP are always overcollateralized and if they become undercollateralized, they will be liquidated quickly to prevent the cases where the losses will be borne by the system governance. 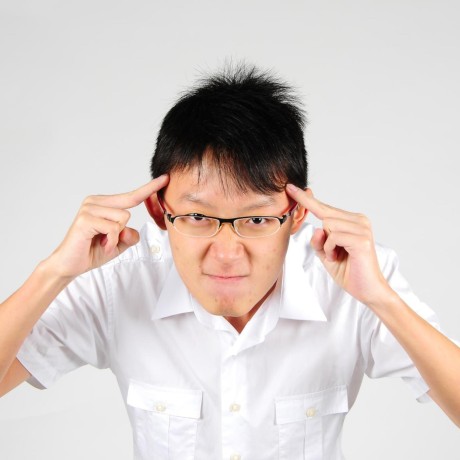